The Air Protocol is a decentralized, open source protocol that enables censorship-resistant and trust-minimized fiat to crypto exchange.

Most of the world’s money is issued by the central banks of nation states. And then there is cryptocurrency– decentralized, non-state money that can do valuable and important things that fiat money can’t. The Air Protocol makes it easy to build unstoppable fiat crypto exchanges.

Most of the world’s money loses purchasing power over time due to central banks issuing more and more of it. In countries with hyperinflation, local money is broken and banks are forced to apply rigged exchange rates. The Air Protocol makes it easy to build unstoppable P2P exchanges that bridge local money to better stores of value.

Most people in developing countries can only “windowshop” online because they either lack access to electronic payments or the ones they do have are not accepted by merchants. The Air Protocol makes it easy for merchants to accept payments in any local money that are settled as cryptocurrency or AP-compatible stablecoin.

Billions of people in the developing world rely on remittances sent by family who have found work in the developed world. Remittance is often earned in a strong currency but paid out in a weak currency, incurring hefty fees and bad forex along the way. The Air Protocol makes it easy for low-cost remittance to be received at free market rates.

Every cryptocurrency project needs fiat on and offramps so that legacy money can be exchanged for blockchain-based assets that are increasingly essential to freedom and the protection of basic human rights. If you are a developer contributing to a public blockchain project, get in touch to help build an Air Protocol implementation.

Are you a lawyer, financial consultant, or judge? Do you run a call center? You and your organization can offer your arbitration services to resolve disputes that arise from Air Protocol transactions.

Are you a P2P trader on Localbitcions or an advanced peer on Airtm? Do you have a community that needs to receive remittances or payments from abroad? With Air Protocol you can launch your own P2P exchange and help people exchange local money for cryptocurrency and vice versa.

Get to know us 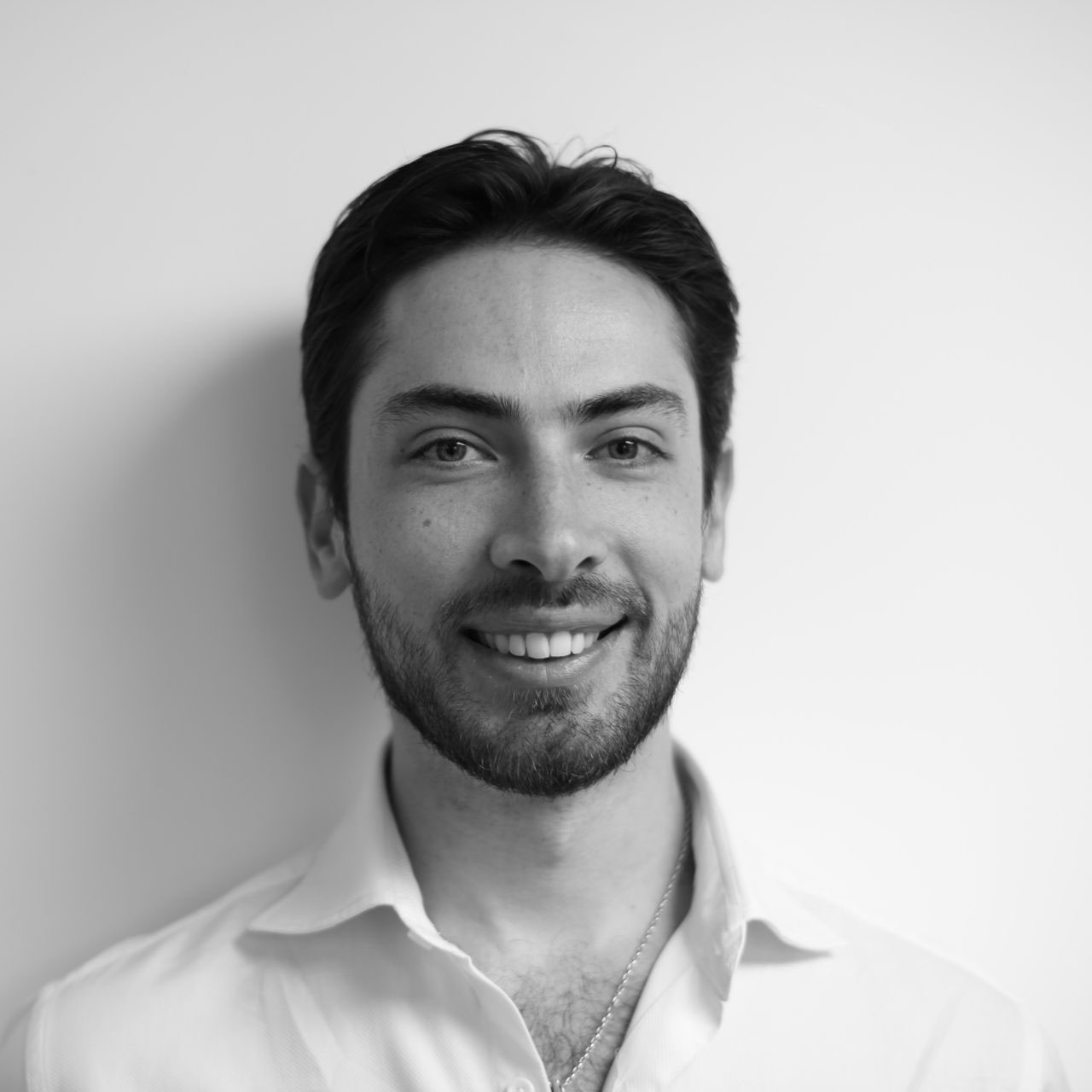 Air-chitect
Jorge is a Mexican entrepreneur. He was founder and CTO of Airtm: a global wallet with users in over 150 countries. He has been a crypto enthusiast since 2013 and has been building crypto-connected apps, platforms, bots and protocols for the past five years. Jorge and his team have built the Air Protocol to be chain agnostic and easily implemented on any smart contract platform. 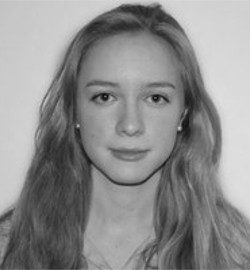 Front-end Lead
Cristina has lead multiple software development teams for ten years, including as CEO of Catalyst, one of Mexico’s best-known shops. She saw the problems mexicans face with online shopping, when she co-founded 2 ecommerce shops with her brother while in high school. She's is an avid researcher and entrepreneur. 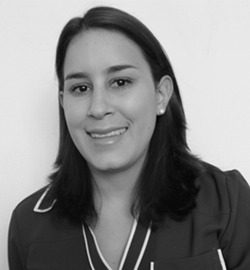 Operations Lead
Cecilia has been leading teams for startups for many years, including Catalyst, a company she co-founded and in which she has been working as COO since 2016. In 2013 she worked at MIT for a software development project for the Megacity Logistics Lab. She is passionate about organizational efficiency and growth. 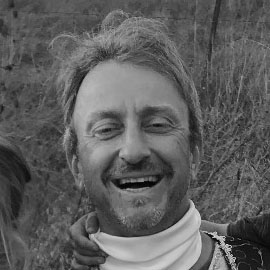 Air-cosystem
Tim has been building startups for 20 years, first in Mexico as Head of Innovation for Grupo Salinas, one of Mexico’s largest and fastest-growing business groups. He co-founded Uphold, one of the first bank and blockchain connected platforms, served as Uphold’s first CEO, and cultivated an ecosystem of applications on top of Uphold’s open API. Tim co-founded Airtm and serves as Executive Chairman and head of business strategy. 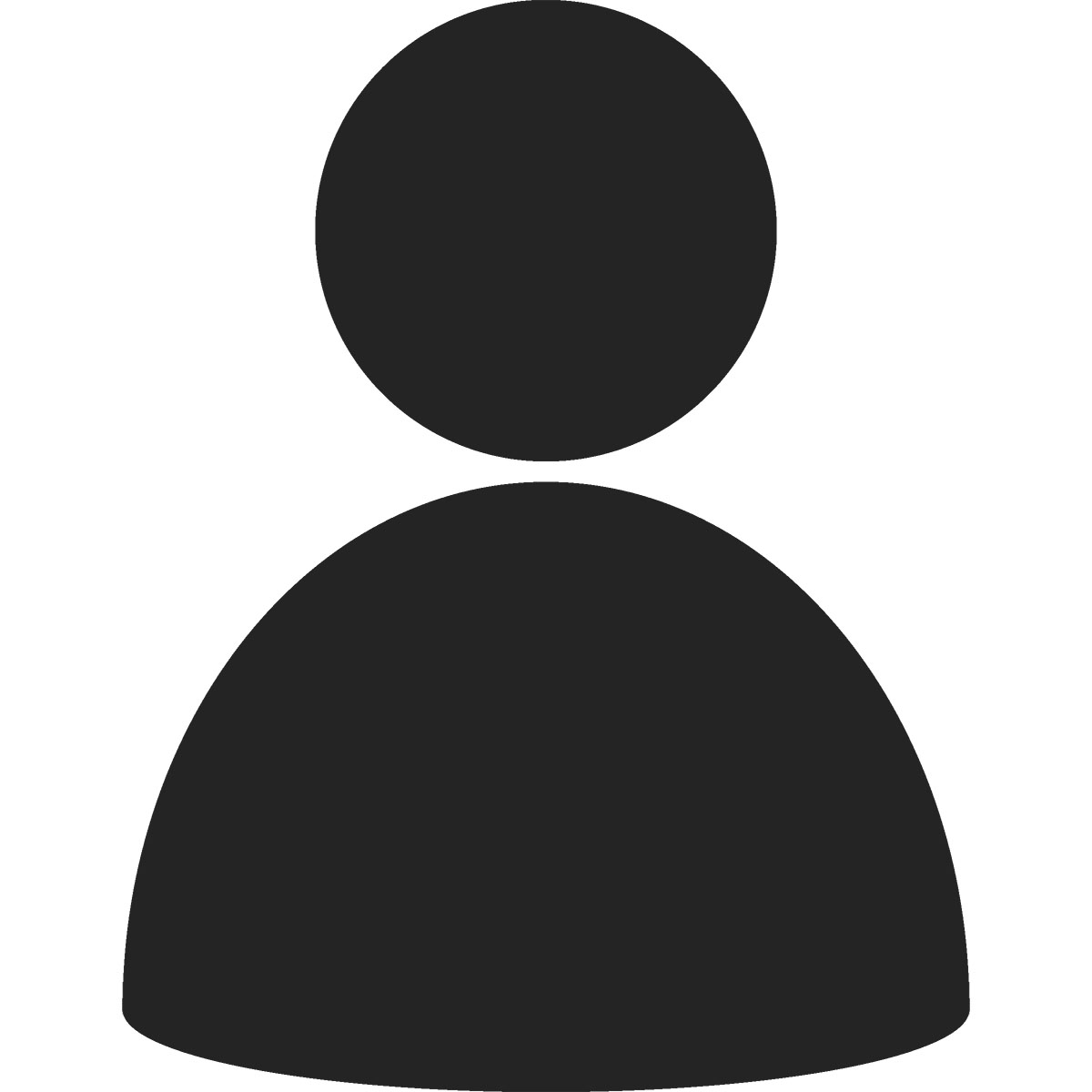 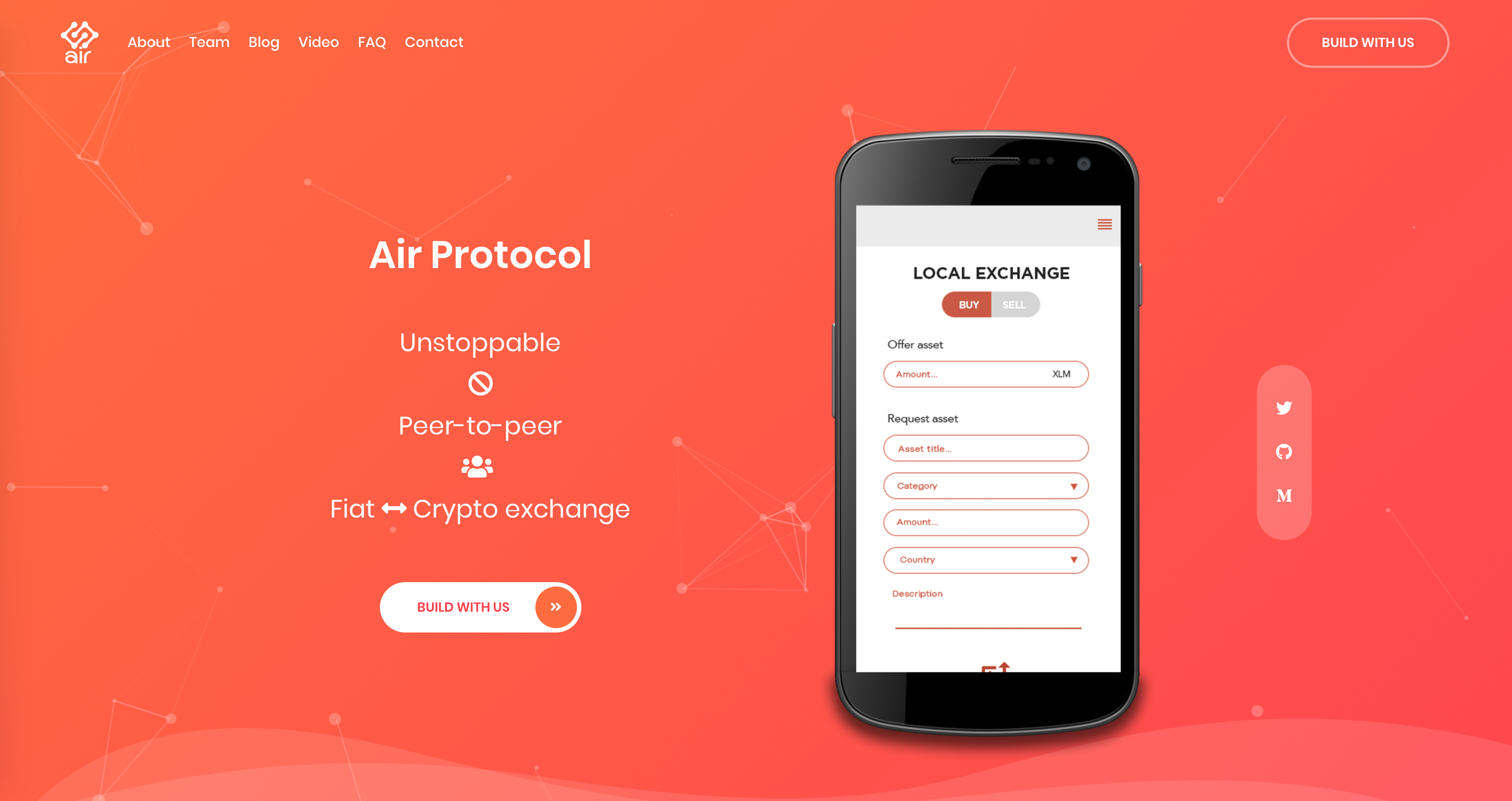 Help us build the next generation of financial infrastucture for the world. Send us a message letting us know what your interests are.

The Air Protocol, developed by the APF (Air Protocol Foundation), is a decentralized, open source protocol that enables censorship-resistant and trust-minimized fiat to crypto exchange (and vice versa). The Air Protocol’s reference implementation was funded by Airtm, Inc, a blockchain and bank connected e-wallet that provides reliable financial services to people and businesses in emerging markets.

The Air Protocol Foundation is a Delaware not-for-profit that developed the reference implementation for the Air Protocol, as well as open-source front-end software for P2P exchanges and arbitration services.

Air Jurories are groups of people that can be requested to intervene and mediate should a dispute arise. These are normal people that provide their time to work and solve disputes when they occur. They do this work in exchange for Air.

As a Blockchain Developer you can join our Github page to get updates on our code & prototypes.

As a User you can join the Air Protocol Community and apply to become a Air Protocol Ambassador in your country.